Hay fever sufferers breathe a sigh of relief: The pollen season is almost over. Although the pollen load was rather average this year, some peak values were measured according to MeteoSwiss. aha! Allergy Centre Switzerland advises: Pollen allergy sufferers should get prepared for next year now – with desensitisation.

The pollen season 2019 has shown peak values and strong regional differences: «In Ticino, the season started with hazel pollen much earlier as usual, while it started almost three weeks later on the north side of the Alps”, sums up biometeorologist Regula Gehrig from MeteoSchweiz. Locally, grass pollen reached such a high concentration as never before, while the ashes produced only a little amount of pollen.

In Ticino, the hazel bloomed extremely early: Moderate pollen concentrations were already measured on 30 December 2018, 14 days before the average of the 25-years comparison period. Gehrig attributes the fact that the hazel pollen on the north side of the Alps did not fly until mid-February, almost three weeks later than usual, to the previous low temperatures. The intensity of the hazel pollen season was regional – from moderate to extreme: In Visp, the highest daily value since ever was measured with 607 pollen per cubic meter of air. In contrast, the birch was rather inconspicuous throughout Switzerland. The reason for the rather weaker pollen flight in the three’s biennial flowering rhythm; last year, it had bloomed extraordinarily strong.

The grasses, on the other hand, were quite different: From mid-April onwards, they left Ticino around two weeks earlier than average. The nice weather also influenced the intensity of the pollen flight: MeteoSwiss registered the strongest grass pollen season ever in Locarno.

The measured values of this pollen season show that it is highly relevant to actively support pollen allergy sufferers. In addition, more studies in this area should be carried out. Ally Science contributes to this by making real-time pollen data for certain regions available to the population. The need for real-time data exists among the approximately two million affected people in Switzerland. For 2020, Ally Science plans to offer real-time data for further regions. Based on this measurement data, allergy sufferers will be able to adapt their medication more precisely.

In addition to the availability of real-time pollen data, there is another reason to use the Ally Science app with immediate effect. “The more allergy sufferers record their symptoms in the app, the more information can be used to develop an individual pollen early warning system”, says Prof. Serge Bignens, Head of the Institute for Medical Informatics at the Bern University of Applied Sciences BFH. 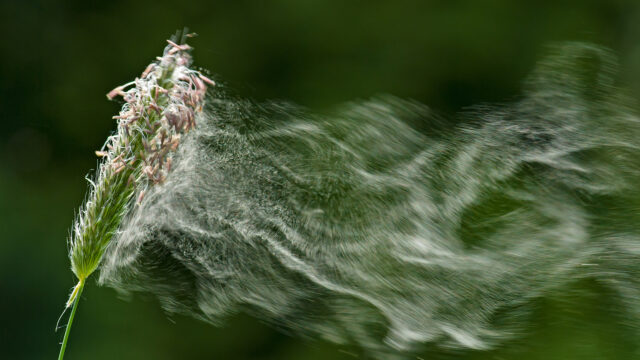 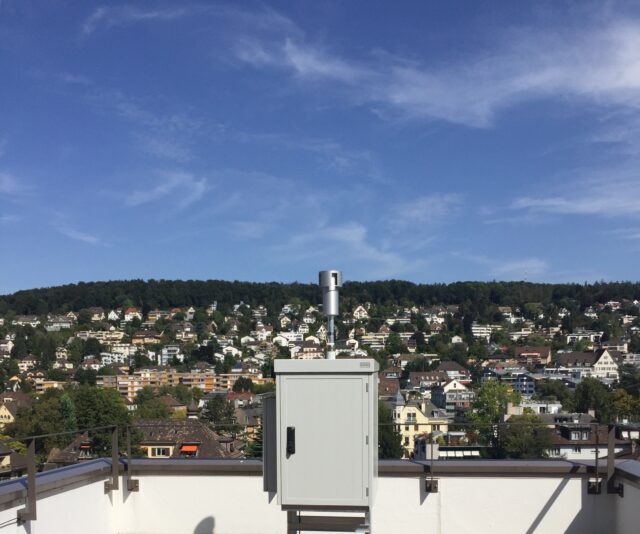 The measuring device above the roofs of Zurich

Real-time data from Zurich has been available to Ally Science users in the app since mid-September. We thank the University Hospital Zurich for their support! 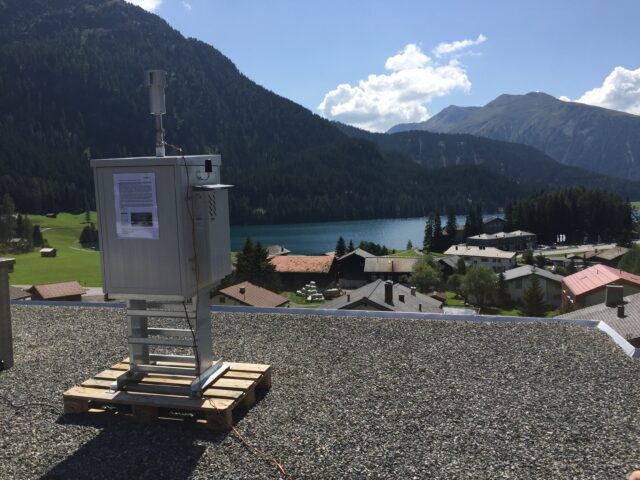 Measurement data in real-time from Davos

Since the beginning of September, real-time measurement data on pollen load have been available from region Davos in the Ally Science application. Thanks for the support, Hochgebirgsklinik Davos! 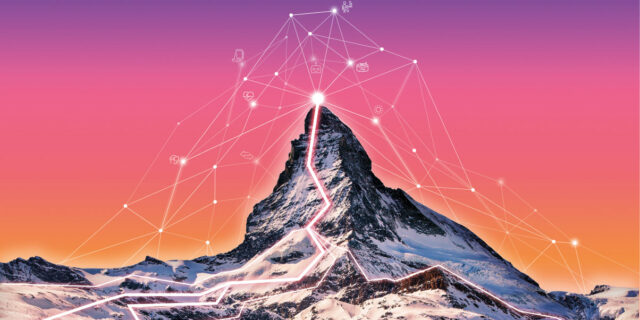 Ally Science will be at the Switzerland Innovation Park in Biel on Tuesday, 3 September at Digital Day!